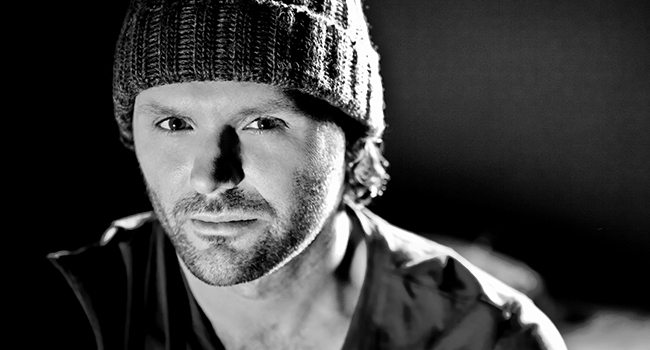 Funkerman, known to his postman as Ardie van Beek, is an internationally appreciated DJ/producer and founder of Can You Feel It Records and Flamingo Recordings. From his first love of pioneering US hip hop, crate digging for classic funk, to riding on the first waves of US house; he has always been on a quest to find new and exciting music.

Whilst spinning at a club in his hometown Breda in the mid nineties he also started to produce and promote music, while working in local record store, Magik. He quickly became an A&R manager, working at the heart of the burgeoning Dutch scene.

In 2004 he founded Flamingo Recordings, with fellow producer Raf Jansen and DJ/producer Fedde le Grand. The label went from strength to strength, releasing some of the biggest house tracks of the noughties such as Put Your Hans Up For Detroit, Let Me Think About It and Speed Up.

He partnered with Raf Jansen once more to found Can You Feel It Records in spring 2011. This label was quick out the blocks to begin releasing high quality music. Tracks like Paperbag Revolution, Everyday Getaway and La Sirena/Smoking Blue show us a producer who is constantly changing up his game and redefining the boundaries of house music.