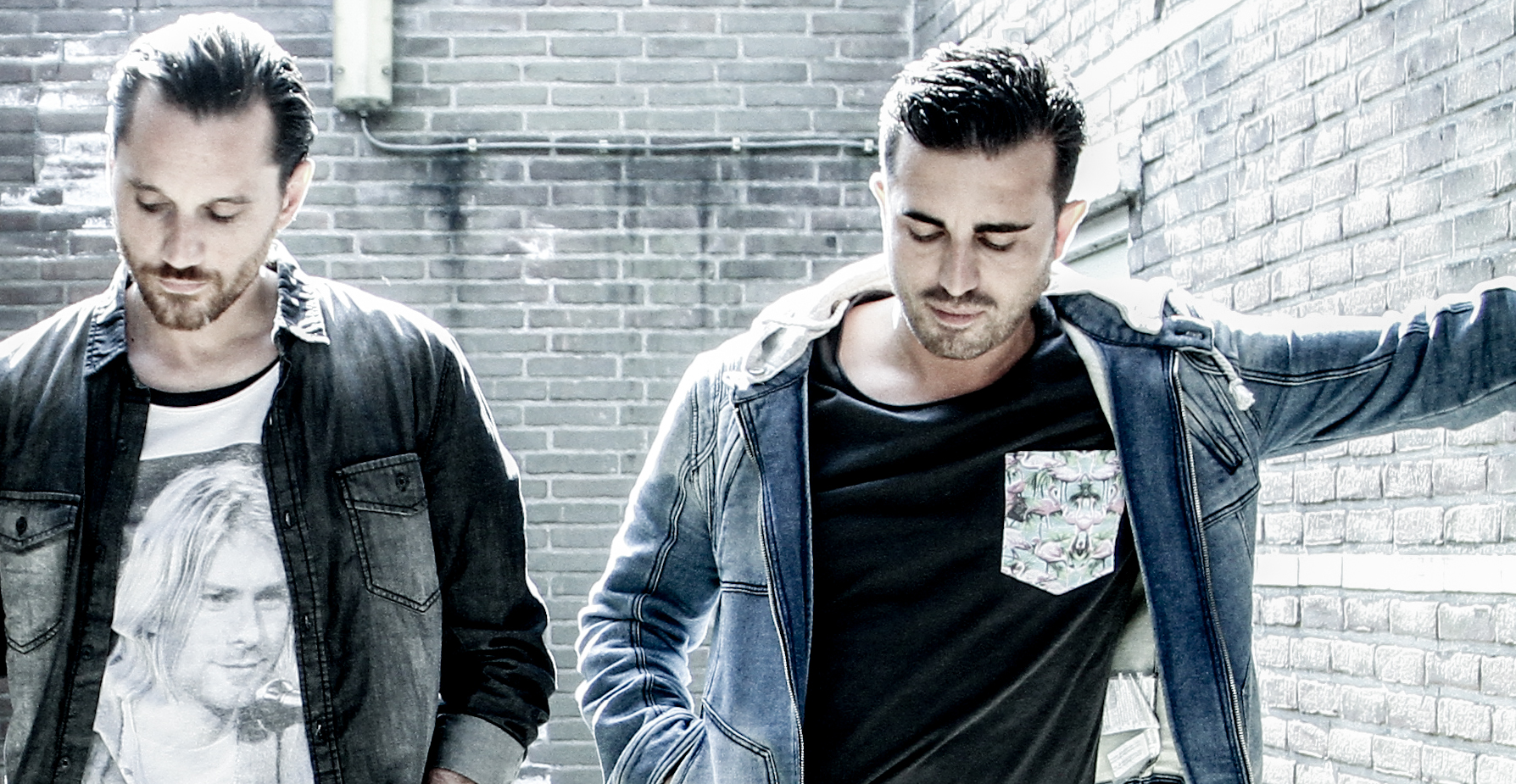 Gabriel Vezzola and Steven Willems A.K.A Gabriel & Castellon, are NOT the new kids on the block. They have been around the scene for years.

Releasing on high profile labels and getting support from the big guys behind it, Gabriel & Castellon sign their tracks to Roger Sanchez’s label Stealth, Ministry of Sound, Nocturnal (Defected) which is run by the Shapeshifters, Fedde le Grand’s Flamingo Records, Little Mountain Recordings from Sander Kleinenberg and many many others.

Always delivering proper house with their crystal clear productions and their overwhelming energy when they play live, they have build quite the fan-base worldwide as they’ve performed in the UK (Brighton) Coalition, Greece (Crete), Denmark (Copenhagen), Germany (Frankfurt), Spain, Balearic Islands, (Mallorca & Ibiza), Curacao and so on it just keeps getting bigger!

Radio stations across the globe have picked up their sound and give the G&C massive support like: Pete Tong BBC Radio 1, Radio 538’s Dance Department, Release Yourself, Defected Radio, Ministry of Sound, just to name a few.