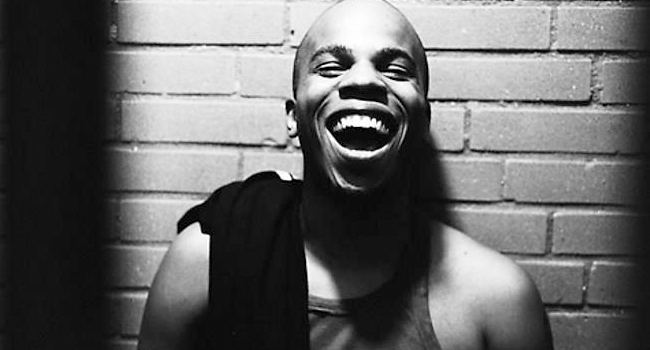 Ironically, Jay Colin heard his call during the church services his mother brought him to. With the sweet tones lashing into his soul it was just a matter of time before Jay started to craft and write his own songs.
Hip hop was his first love, but it would surely not be his last. Zoning off to Big Daddy Kane, A Tribe Called Quest and other great native tongue mcee’s Jay’s love for music out side of the box grew.
The release of Dj Funkerman’s debut album (2010) “House for All” on which Jay featured with four songs, gained him international respect thru out the house scene. Especially “Blaze it up” with Shermanology was crowned to be a real crowd blazer.