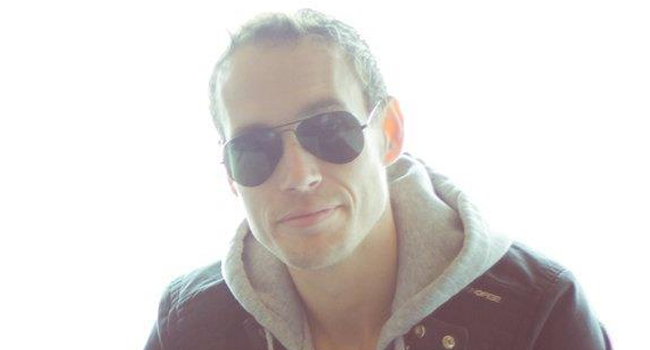 If you haven’t heard of him yet, you must been living on another planet these last few years! Production and DJ act Youri Donatz has forged an impressive reputation as a producer and performer since his dj-birth in 1998. Strikingly current yet hauntingly retrospective, “Rituals EP” on (Monique Musique 2011) represents Youri Donatz’s best work in recent memory and further cements his reputation as one of the greatest tech minded house producers around.With a truckload of support coming from big boys like Nic Fanciulli, Steve Lawler and Karotte the Dunkin’ Donatz sound is getting out of control.

In a time when many musical acts are sticking to what has been ‘safe and tested’ Youri Donatz is really pushing the envelope with new and creative music filled with groovin’ phat baselines and is influenced by the melodic sounds of (deep) house guru’s François K, Todd Terry, Darren Emerson, Danny Tanaglia, Sneak, Dave Seaman, Deep Dish, Layo and Bushwacka, Funk d’ Void and many more.
Youri Donatz has played at all the big Dutch festivals; Dance Valley, Extrema Outdoor, FFWD and Mysteryland to name a few and has been touring the clubs extensively the last few years. He’s played close to home and on the other side of the world; this man has been everywhere and seen it all. His passport contains Europe, (South) America, Canada, (South) Africa – you get the idea. You could say he has built up a nice permanent tan! Youri Donatz is the first Dutchman to create an exclusive samplepack for ProDJloops.com. With subtle nods to the Chicago and Detroit innovators of yesteryear, Youri Donatz draws upon their rich experience to deliver timeless groove after timeless groove. A seamless fusion of Techhouse and Techno is the best way to describe this studio monster’s style. With release on labels like Monique Musique (CA), Natural Rhythm (DE), Punta Del Este (URU), Pura Music (ESP), Elegant Bit (IT) and a zillion more this guy is certainly someone to checkout regularly on beatport.com